The LittleThings Fallout: How The Heck Do You Go Viral In 2018? 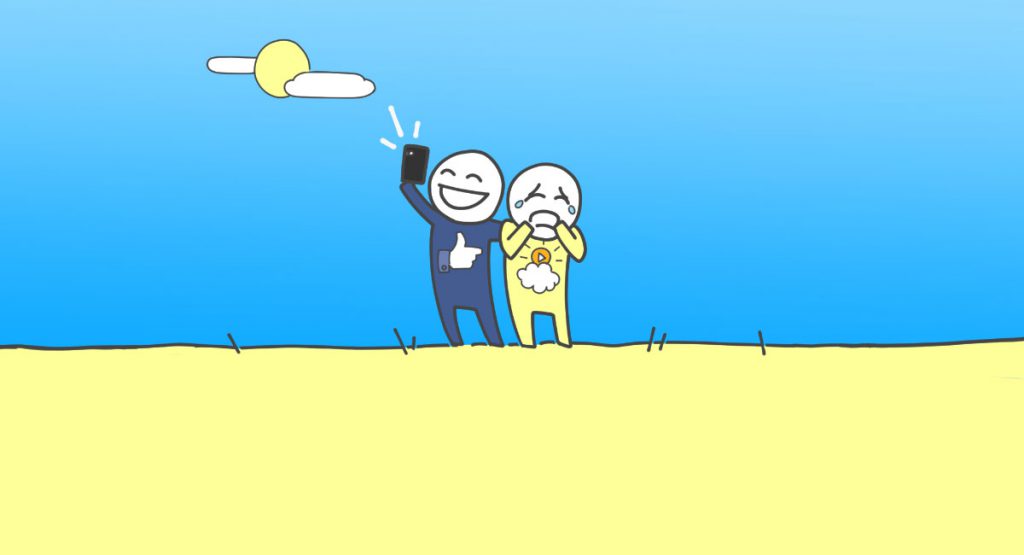 With the dissolution of viral feel-good outlet LittleThings, many publishers in the digital space feel as though they’ve been put on notice. Several traffic analysts have already dissected the fallout, and the general tone around LittleThings’ shuttering seems to be a mix of “shocking” and “tragic.”

But LittleThings was a publisher that depended on free organic traffic from a single platform. By its own estimate, it lost 75% of its audience overnight. If this was a tragedy, it was an avoidable one, and it’s certainly not a shock.

It’s true that Facebook has been a successful platform for brands and publishers. It’s also true that those days (judging by Facebook’s new vision of the newsfeed) appear to be over. So what is a publisher to do in a post-Facebook world? How do you go viral in 2018?

The Writing Was On The Wall Before The Algo Update

First, I want to clarify something: Facebook’s shock algorithm change wasn’t your enemy. Competition was.

According to Neil Patel, the number of brands promoting content on Facebook increased by 130% since 2013, and 80% in just the last two years. Anyone who has been working with Facebook for the last several years can tell you organic reach steadily declines every year, and ads get more and more expensive.

This is the result of competition. Facebook offered unprecedented (and free) access to an audience of over one billion. The result? A dogpile.

Yes, LittleThings was undoubtedly one of the top dogs on that pile. But this is a dog that should have learned a few new tricks. According to an analysis by Buzzsumo, publishers with a stagnant publishing strategy see increasingly diminished returns.

“If you’re sticking with your content approach from three years ago, it’s now 50% less effective,” Buzzsumo’s Steve Rayson writes. “Our review of 100 million articles published in 2017 found that social sharing has halved since 2015.”

Others in the publishing industry have been warning that 2018 will bring massive changes for months. NewsWhip advised caution for publishers dependent on Facebook late last year, and dire warnings were handed down from the likes of The New York Times and Vogue International.

There’s truth behind that cliche about putting all of your eggs in one basket.

We’re not going to leave you with vague advice like “content is king,” but a lot of what will make publishers and brands successful in 2018 is just good common sense… and yes, that starts with content.

Buzzsumo’s 2018 Content Trends Report found that in light of increased competition, saturation, and a sharp decline in social shares, successful brands and publishers “that have built a strong reputation for original, authoritative content” are the clearest winners.

We’ve been putting this on the menu for our own clients for a year, and now the bill is due. “In particular, authoritative evergreen content consistently gains shares and links over time.”

Brands find their feet. In addition to your aggregation, start working some regular, bespoke content into your publishing strategy. Every major brand aggregates from other news sources, but if you’re strictly a rewrite operation that adds no insight or uniqueness to a topic, you’re going to continue to be vulnerable.

Facebook isn’t the only distribution channel publishers have found success with. LinkedIn, Reddit, WhatsApp, Instagram, and more have produced solid dividends for publishers, and there’s always the possibility of a new distribution platform or Facebook competitor around the corner.

But diversification comes with an important caveat — You have to consider what kinds of content will work best on each platform, and thoughtfully tailor a portion of your editorial strategy to each outlet you’re using.

You have to test different content types, subjects, headlines, et al., and by “test,” I don’t mean “post the same article to every possible channel and see which channel works best.” That’s just going to cause the dogpiling/competition problem again.

If you want to survive long-term and avoid needing to run to the drawing board every time a platform makes an algorithm change, diversify not just your distribution strategy, but your content strategy.

If you want to survive long-term and avoid needing to run to the drawing board every time a platform makes an algorithm change, diversify not just your distribution strategy, but your content strategy.
Click To Tweet

“Readers hate clickbait,” is something you’ve probably heard before, but it’s barely true (and barely supported by data). “Clickbait” has long been a pejorative term du jour (think “fake news”) for anything a reader feels manipulated by.

Let’s draw a line between what we’ll call “viral content,” (i.e., lists about cats, TV trivia, heartwarming stories, and everything else), and “clickbait,” which is less a type of easily-identifiable content and more a strategy used by content creators to get your click. A strategy that is, in fact, used by every internet publication: the mainstream media, popular YouTubers, and literally everyone since at least 2014.

What readers care about is being manipulated — clicking on something and not getting what they wanted. The UpWorthy temptation is to make the headlines so melodramatic you can’t help but click, but the result is usually disappointment and a spike in pogo-sticking.

I can’t emphasize this enough:

Your content has to keep the headline’s promise. It seems too obvious to say out loud, but if readers don’t feel manipulated, they are more likely to trust you and reward you with their trust.

LittleThings itself was experimenting with non-clickbait titles in its final months. The most popular articles from the publisher on Facebook over the past 6 months had titles like:

“Study Finds That Forgetting Might Actually Make You Smarter”

“4 Dogs Flip Out On Their Way To Favorite Park”

Where are the clickbait headline tactics, like overprescribing an emotional response (“… and I’m laughing so hard,” “this will make you ugly cry”) or promising an exciting twist (“…and you won’t believe what happened next”)? These titles are pretty mundane, right? They accurately and honestly explain the story and nothing more.

LittleThings may have had an unwise distribution strategy, but they were a trusted brand that understood their audience, and to be successful, you have to figure out how to do the same. This means taking a close look at the content itself — whether it’s well-written, interesting, and whether or not the copy keeps the promises of the headline.

If there’s a shiny new platform in 2018, resist the urge to put it all on red. We’re definitely sad to see LittleThings go, but the 4-year-old publisher’s story is an outlier, not the new normal.

Learn what you can from it, invest in authoritative, honest content, diversify your distribution, and you’ll become a trusted brand with a committed audience that comes in a few cuts above the competition, and can better weather dramatic, arbitrary algorithm shifts. 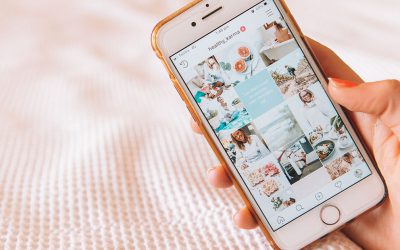 What Publishers Need to Learn From Influencer Marketing 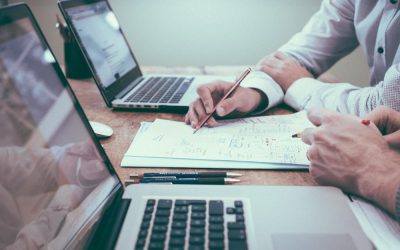 The Secret To Blog Posts That Increase ROI? Don’t Do It All Yourself!

How can we help?

Our content professionals are standing by to answer any of your questions and direct you to the best content writing solution that fits your unique needs.

Any cookies that may not be particularly necessary for the website to function and is used specifically to collect user personal data via analytics, ads, other embedded contents are termed as non-necessary cookies. It is mandatory to procure user consent prior to running these cookies on your website.